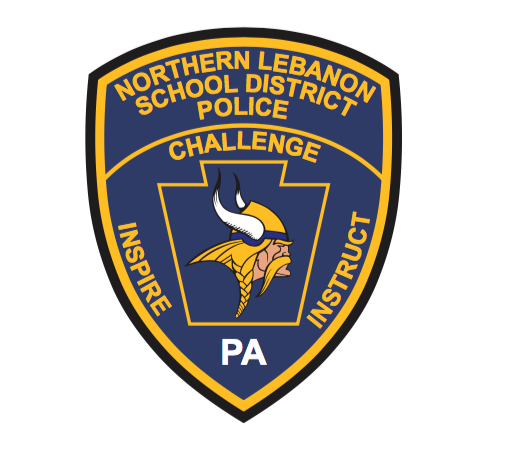 I am Officer Michael Koval and I am delighted to take this opportunity to introduce myself. I was hired by the Northern Lebanon School District as the School Police Officer in the fall of 2016. Prior to joining the NorLeb family I was a Pennsylvania State Trooper. I enlisted in the State Police in 1992 after serving in Operations Desert Shield and Desert Storm. I began my State Police journey as a patrol Trooper in the northeast “coal region”.

I then became a criminal investigator and later a member of the PSP Criminal Investigation Assessment Unit revisiting unsolved homicides. I also served on the Tactical Mounted Unit and supervised the PSP Ceremonial Unit (Honor Guard). The opportunity to support the Ceremonial Unit at the academy in Hershey is what brought my family and me to the Sweetest Place on Earth (and yes, I brought the accent with me). I eventually retired as a Sergeant with 25 years of service. Along the way I broke a few bones, ran a half-marathon and worked a million weekends, holidays, and night shifts. Just 4 short weeks after retirement, I became a Viking! I never imagined working in a school but I was somehow led here and I could not be happier!

I have been married to my best friend Lisa for over 20 years. We have two boys, Michael who is in fifth grade and Jason who is in first. I love to hunt, fish, camp, and ride my motorcycle. I also coach soccer and youth football. I place the greatest value on intangibles like honesty, leadership, humility, courage, and empathy.

I believe that having a school police officer will benefit the district in many ways. My primary responsibility will always be to ensure the safety and security of our students and staff. Additionally, I intend to be a mentor and lead by example. Reacting and responding to incidents judiciously and treating people fairly and with dignity builds trust and relationships that can truly make a difference.

Stop in to visit any time! I can usually be found in the high school or middle school office but I also serve the elementary schools. My extension is 2538 and my general e-mail is police@norleb.k12.pa.us. 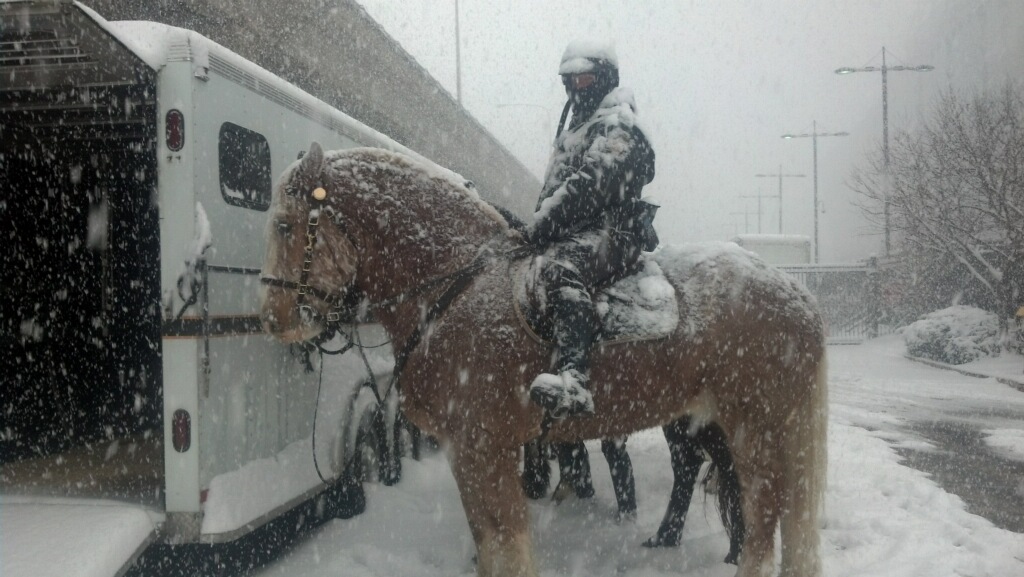